Anthony Newman started managing Free Radical Biology & Medicine as Publisher shortly before the Oxygen Society meeting in November 1999 – so 22 years ago.
Ten years ago, he managed to get SFRRE to join with SfRBM in an agreement to make FRBM their official journal. Subsequently, these two Societies and Elsevier launched Redox Biology in 2013, which is now the top Open Access journal in our field.  Anthony then launched three more journals in the redox family, making the family complete.

Anthony’s long-term support for SFRRE is further evidenced by the annual SFRRE Elsevier Basic Research Award, which as you remember Santiago Lamas won this year.

Over the years Anthony has presented numerous, well-received Author Workshops at redox conferences worldwide, and also at universities of many attending SFRRE meetings.

The conference in Gent will be Anthony’s last SFRRE one before his retirement.
On behalf of SFRRE, I believe that his legacy will be the creation of a partnership between SFRRE, SfRBM and Elsevier, working successfully together to build a strong community, with excellence science, published in impact journals. We are convinced this will endure for many years to come and we always welcome Anthony to our meetings. 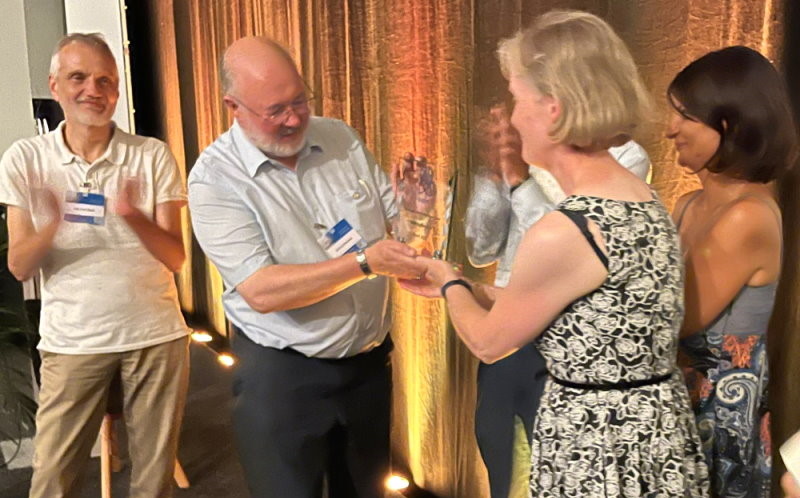 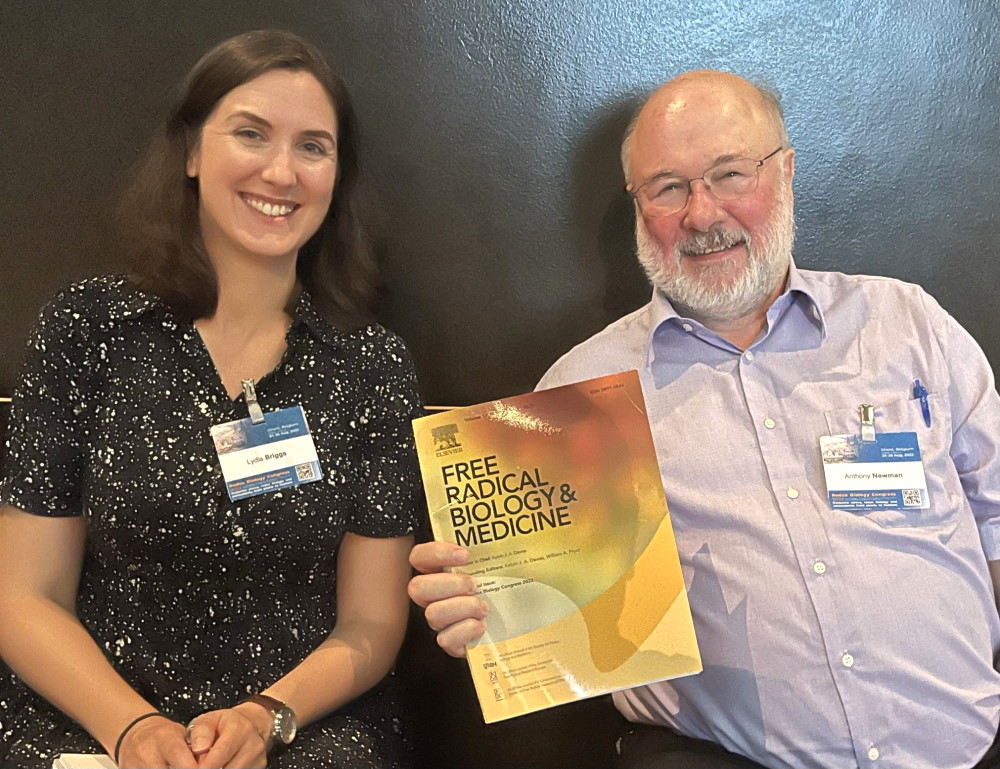 The Society for Free Radical Research - Europe (SFRR-E) is dedicated to promoting interest in all aspects of research related to Free Radicals in any scientific field.